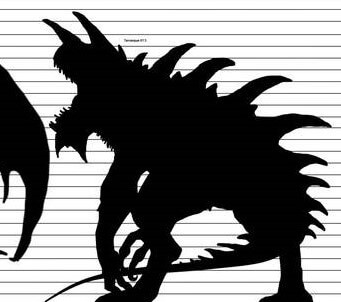 In 2009, Ossian Studios had reached an agreement with Atari to produce a third expansion for Neverwinter Nights 2. Unfortunately, the game was cancelled the day the contract was signed due to poor sales of NWN2: Storm of Zehir (the second expansion by Obsidian). The story and most of the side quests were already written and the expansion was shaping up to be the most ambitious Neverwinter Nights game yet, with an infamous monster of D&D legend threatening to lay waste to an entire region of the Forgotten Realms.