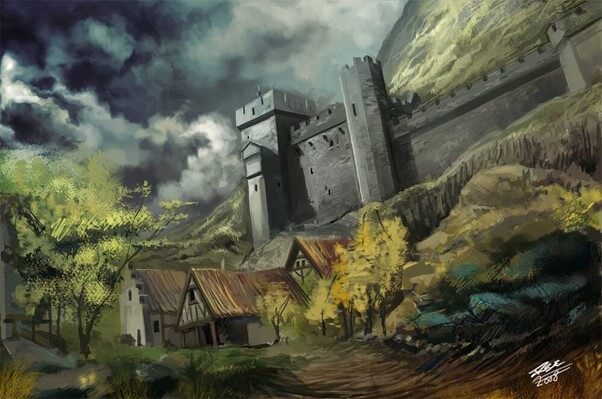 The Witcher: Scars of Betrayal is a cancelled expansion for The Witcher. It was in development by Ossian Studios between late 2007 and early 2008 but was cancelled due to issues on CD Projekt RED’s end. As with Ossian’s other major projects (except for Darkness over Daggerford) Luke served as lead designer and writer.