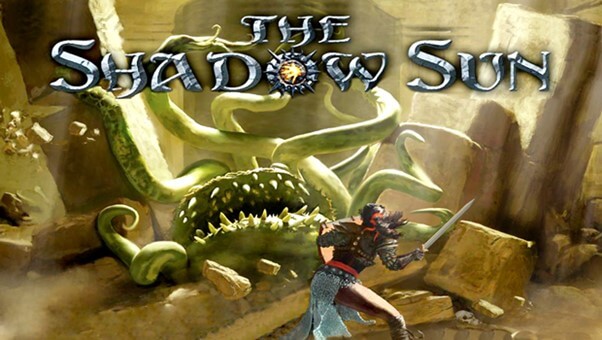 The Shadow Sun is a 2013 action roleplaying videogame for Android and iOS devices. Created by Ossian Studios and featuring an original fantasy setting, The Shadow Sun was praised for its story, writing, and design, achieving a score of 81% on Metacritic and featuring in several best-of-year lists. Luke co-designed the world with Ossian Studios CEO Alan Miranda and wrote and designed all the game’s dialogue and systems.